Understanding Australian
Attitudes to the World

Since 2005, the Diplomacy and Public Opinion program at the Lowy Institute has conducted annual polling of Australian views on foreign policy to inform public debate. The annual Lowy Institute Poll is one of the Lowy Institute’s flagship publications, and the leading tracking survey on Australian public opinion and foreign policy. The Poll has identified significant shifts in public sentiment, such as on climate change and immigration, and has provoked vigorous debate on Australia’s relationships with China and the United States. 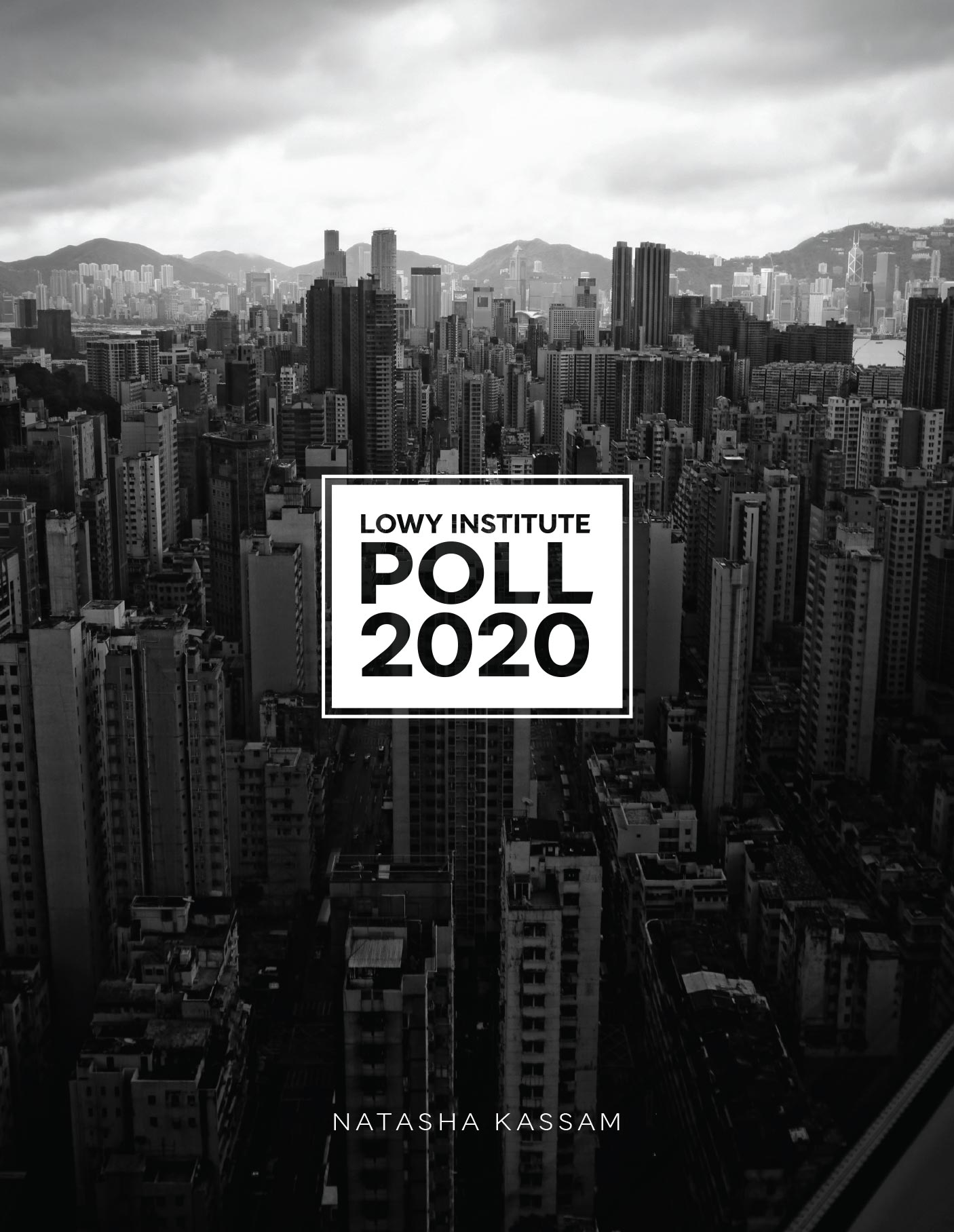